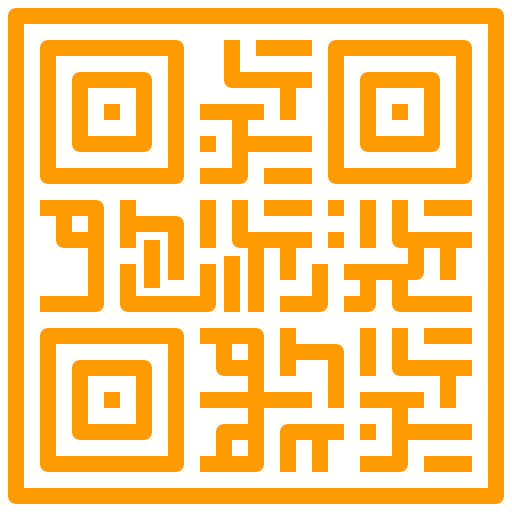 The International Pipeline and Offshore Contractors Association has celebrated its 50th anniversary at its annual convention in Paris, where the association was formed in 1966.

The convention has been hosted at the Paris Convention Centre from 12-16 September this year, and it has celebrate the history of the association which has grown to have members in more than 40 countries and represent 240 key members of the worldwide pipeline constructionindustry.

SCI Servicios de Control and Inspección had the pleasure to attendee this magic event as IPLOCA Associate member, being part of one of the major NDT Subcontractor in a worldwide Oil&Gas scenario.